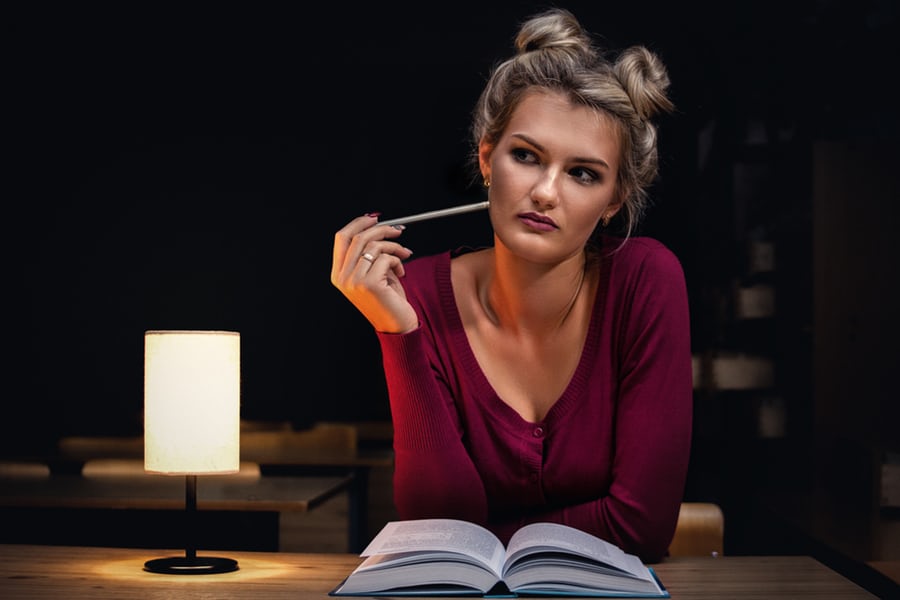 If you’re a parent raising a child in the 21st century in the system, you’re most definitely no stranger to the idea that the way math is taught has changed. The methods in which we were taught how to do math has significantly taken a turn and it’s no secret that some parents can barely keep up with their child’s math homework.

Though this be madness, yet there is method in’t. – William Shakespeare

Here’s why: In several states, a new idea of Common Core State Standards was adopted to create a new and improved (so, the government promised) way of how we taught young people in this country. Common Core State Standards is an initiative that began in 2010 that details how students in grades K-12 should understand and learn English language arts and math at a certain level.

Common Core math standards has received much criticism over the years. The common core standards offer a new approach. What it does is a bit more complicated for students, parents, and even educators. Common Core State Standards, especially in math, created a national uproar. What is happening in math is an emphasis more on concepts of understanding the numbers and problems. The breakdown of numbers has become more explicit and takes more time to solve problems. This became a challenge and created an evolution in mathematics.