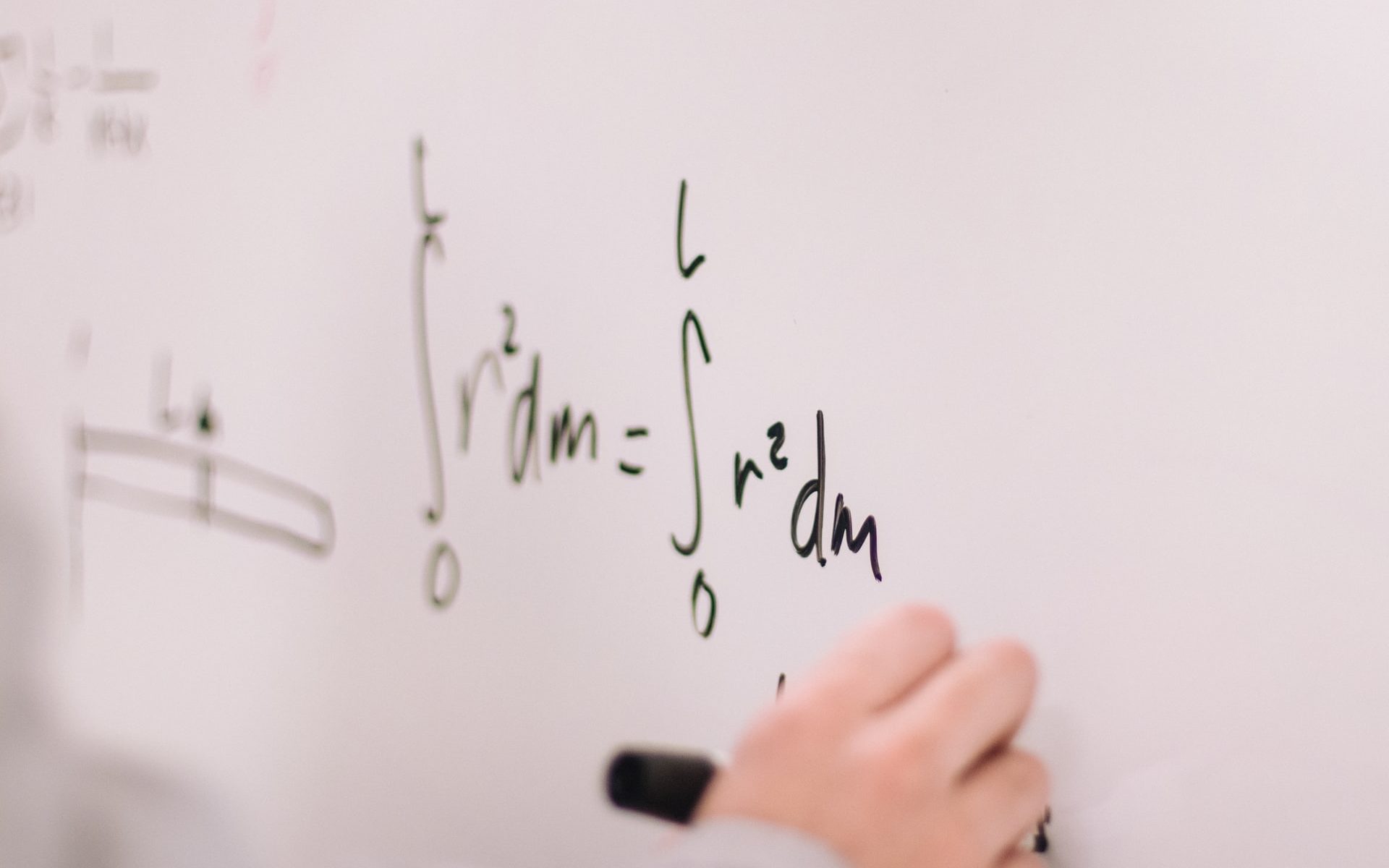 Mathematicians label mathematical equations with exactly four labels if they’re true. If a mathematical equation is true, they label it with either lemma, corollary, theorem, or proposition. We all have used these in our lives, as we’re instructed to write these once we’ve proven a specific equation. However, most of us don’t know what these mean.

In essence, all four of these labels mean the same thing more or less. All of these indicate that a specific equation is true, provided some axioms or previous true statements. However, there are some subtle differences between them, which is why mathematicians use different labels for different equations.

To understand these differences between a theorem, a lemma, and a corollary, we must know a few terms. We’ll provide a short description of these here.

Equations are mathematical statements that comprise of two algebraic expressions connected by an ‘equal’ (=) symbol. This indicates that the two expressions on either side are of the same value. If there’s a variable in either of the expressions, they must be true irrespective of the value of the variable.

Axioms are propositions or statements that are proven to be established. In a word, these are considered universal truths. Unlike theorems, lemmas, or corollaries, the axioms are taken as true without a second question.

For example, stating 2+2=4 requires no further evidence to back it up, but it is self-evidence. This is a perfect example of the axiom.

The Difference between A Theorem, A Lemma, And A Corollary:

In this section, we’ll discuss the differences between a theorem, a lemma, and a corollary in a way that’s easier for you to understand. So, let’s get started.

A theorem is probably one of the most common terms we use in studying mathematics. We need to memorize and prove tons of mathematical and geometric theorems in our math courses.
But what is a theorem? Well, a theorem is a mathematical or geometric calculation that you can prove to be true, with the help of some mathematical statements that are proven to be true.

A common example of the theorem is this:

As you can see, it’s a very common and important statement, as it must be used to prove more or less every geometric theorem that you’ll ever come across.

Unlike lemma or corollary, theorems are treated to be the primary proofs and of the utmost importance. However, it’s seen that the difference between a lemma and a theorem is very subjective, and it’s a bit hard to distinguish between these two.

We’ll talk about this in detail later on.

On the other hand, corollaries are direct derivatives of a theorem. Once you see a corollary, you’ll instantly recognize the theorem it has stemmed from, if you know that particular theorem already. In fact, in some cases, the corollary is a reverse proof of a theorem.

Now, things get a bit more challenging when you take lemma into account. Here’s the definition of a lemma:

A lemma is a mathematical statement that has proven to be true with the aid of some other axioms, and it helps in proving other theorems right.

Now, it can be very confusing as you can see that the definition of lemma and theorem are almost the same. Theorems can be used to prove other theorems as well, and they are also proved with the aid of axioms provided previously.

The only difference between lemma and theorem, and this might sound subjective, is that the theorems have a higher priority than lemmas. Now, as we’ve said, this is considered to be highly subjective, as to whether the equation is of major importance or not may depend on the individual.

This is why it can be tough to differentiate between a lemma and a theorem. We’ll try to make things clearer with the help of an example.

We all know that the angle inscribed on the circumference of a circle is always half of the angle created at the center. Now, this is a theorem as this statement is of great importance, and it can be used to prove other theorems.

Now, the theorem stated above talks about all the angles. This theorem is true no matter what you consider as the angle.

However, the lemma of this theorem goes like this:

This is quite evident. If the central angle forms the diameter of the circle, then the angle is essentially equal to 180-degree. According to the theorem, the angle at the circumference will be exactly half of that of the central one. We get exactly 90-degree, which is a right angle.

As you can see, it might be a challenge for you to find the difference between a theorem, a lemma, and a corollary at first. Once you get to know more mathematical equations, you’ll gradually be able to distinguish these. However, you’ll need a lot of practice to reach there.