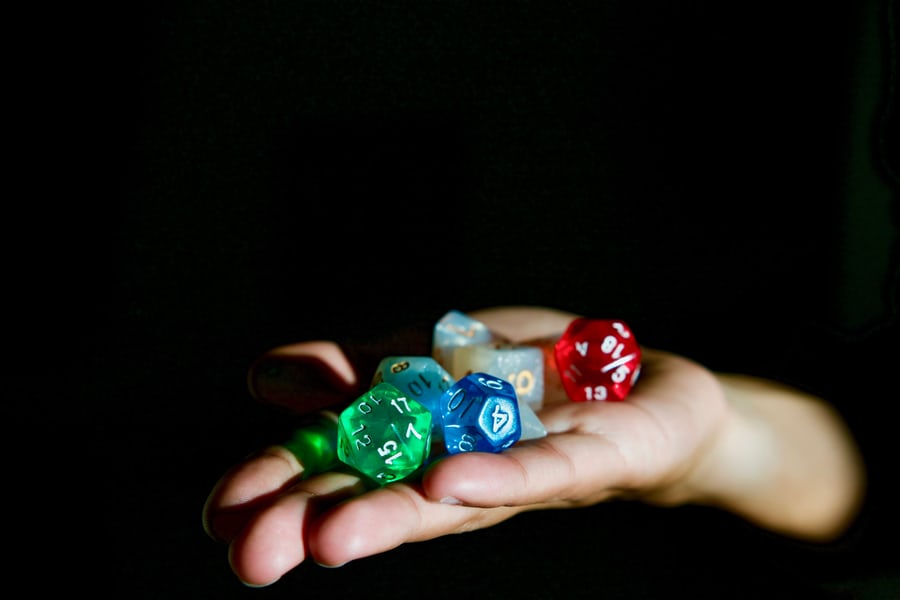 Computations like the ration of a circle’s circumference to its diameter is universally recognized as pi. The significance of pi is that it is always approximately equal to 3.14159. For example, for any circle, when dividing that circle’s circumference by its diameter, it will give you the answer of 3.14159. Pi is an irrational number, meaning that its value cannot be precise, like a simple fraction. Pi is widely known in mathematical studies including geometry and algebraic equations.

The power in numbers and how some have meaning should be recognized. For example, the speed of light, better known as C, computes at exactly 299792458 meters per second. The C stands for , which comes from the Latin word speed. The number is a universal constant in physics. The precise value is what makes it significant and has been studied for centuries. Understand that some of these numbers break down exact and were discovered by early day mathematicians who paved the way for an understanding of how to use numbers to measure.

Ever heard of the number to everything, also known as the number of the Universe? 42 is said to be the number of the universe, later known to the number of everything. It gets its significance from a famous radio show that eventually was turned into a novel then a movie “The Hitchhiker’s Guide to the Galaxy” by Douglas Adams delved into in the book, he wrote that the number 42 is “The Answer to the Ultimate Question of Life, the Universe, and Everything”. It is said that the answer was determined by the supercomputer Deep Thought after 7.5 million years of calculations. The number is considered a perfect number, which means a number that is a positive integer that is equal to the sum of the number’s suitable divisors.  The number 42 became a staple in math culture after the movie appeared in 2005. However, buzzfeed reported that Adams went on record to say it was all centered around a joke and he just randomly chose the number 42. The answer remains unknown. However, people still hold a great belief that there is some truth to the number 42 being the number and the answer to the universe.

Some numbers are like household names, you’ll know its significance the moment you hear it. It becomes a natural knowing. In fact, pi is such a special thing in the math culture that it has its own day – March 14th (3.14) of every year is considered “Pi Day”. To learn more about significant numbers, out https://math.tools/ . The website calculators, math tables, information on formulas, flashcards and more! Math Tools is your virtual math tutor, right at the palm of your hands!

One Reply to “Significant Numbers and Their Meanings”